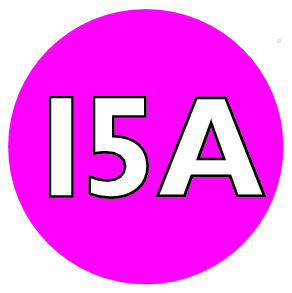 This adaptation of Henrik Ibsen's The Wild Duck boasts strong performances from all concerned and a heart-tugging final act but the scattershot approach to the narrative threatens to derail proceedings before it gets there.

Christian (Schneider) returns to his hometown in New South Wales for the wedding of his father Henry (Rush) to his housekeeper (Anna Torv). The logging town is on the verge of collapse as Henry's mill, the town's biggest source of income, is about to close its doors, which causes problems for Christian’s old school pal Oliver (Owen Leslie), whose wife Charlotte (Miranda Otto) and daughter Hedvig (Young), and grumpy father Walter (Neill) rely on his income. Like the duck Henry wings in the opening scene, everyone here is carrying an injury which will come to a head the night of the wedding…

There's a lot of character detail to be chewed over with Stone's script slipping out information through his natural-sounding dialogue. Christian has his own problems with his alcoholism bringing his marriage to breaking point and his thinly-veiled contempt for his father’s new-found happiness; the grubby Walter has had a spell in prison and seems to be suffering from the onset of Alzheimer's; Henry has paid for Oliver's house for reasons unknown. With all characters given equal billing, no clear protagonist emerges and scenes spiral without a real outcome.

Hedvig, the eponymous daughter, becomes a supporting character in her own story despite a romance with classmate Adam (Wilson Moore). She isn't given room to develop and is there only to react to the bad things that happen around her; when Adam announces he has to move away because his father has found a job in another town, her tears don't resonate because, like everything else, not enough screen time was devoted to it. As the night of the wedding draws closer, Christian's role oddly becomes more and more surplus to requirements.

The Daughter is all set up – a lengthy first act followed by a rushed, if effective, third act. It’s more thanks to the performances – especially an eye-catching turn from Leslie - that when all the secrets and hidden truths come out that the climax packs the emotional whack Stone is after.