Charlize Theron's next big action movie is arriving later this summer, and Netflix has released our first look at what is to be a gritty, action-packed story.

Based on the acclaimed graphic novel by Greg Rucka, 'The Old Guard' will see Charlize Theron play a warrior named Andy whose role is to lead and protect a covert group of mercenaries. But these aren't just any normal soldiers - they have the mysterious inability to die.

Directed by Gina Prince-Bythewood ('Love & Basketball' and 'Beyond the Lights'), the new Netflix entry is said to tell "a gritty, grounded, action-packed story that shows living forever is harder than it looks."

Over on social media sites for 'The Old Guard', the team have been teasing various small clips of what we can expect to come later this summer.

These are extraordinary individuals. 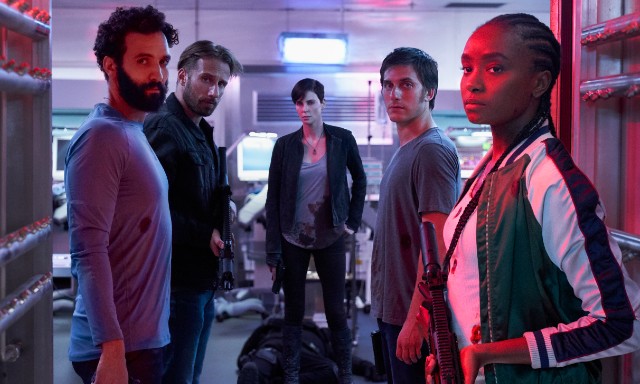 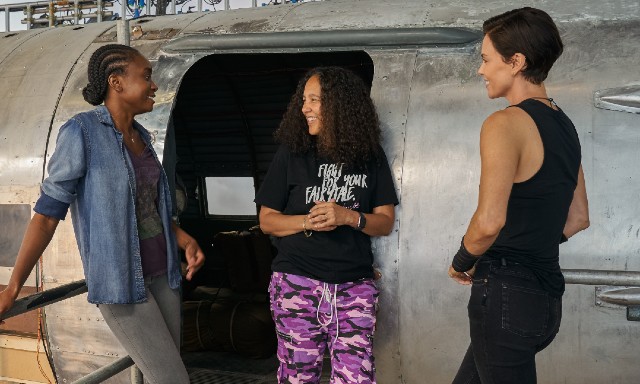 The tease of 'The Old Guard' comes hot on the heels of Chris Hemsworth's movie 'Extraction' becoming one of Netflix's biggest-ever action hits. The movie became so popular that a sequel is on the way.

'The Old Guard' will be released on Netflix July 10 - expect a trailer to arrive very soon.