The Final Scene: 'The Shining'

The ending of 'The Shining' is one of the most talked-about moments in horror history...

The Final Scene looks at the last few minutes of some of the most well-known movies of the past fifty years. This week, it's Stanley Kubrick's controversial adaptation of Stephen King's 'The Shining'...

Throughout the production of 'The Shining', Stanley Kubrick was repeatedly asked by both actors and crews about his creative decision-making. Frustrated, Kubrick would say to them that, "I never explain anything, I don’t understand it myself. It’s a ghost film!" That's a direct quote from Jan Harlan, one of Kubrick's closest colleagues in an interview with EW.

The ending of 'The Shining' doesn't make any sense. That's about as clear as you can get with it. We know Jack Torrance has frozen to death outside of the Overlook Hotel, and whether Danny escaped or not seems to be irrelevant. That it ends with a simple close-up of one of the myriad of photos adorning the walls of the Overlook points to all kinds of conspiracy theories.

Kubrick himself had an idea of what he wanted. There is a long-lost ending of 'The Shining' that takes place just before the photo scene. It sees Mr. Ullman - the kindly hotel manager who interviews Jack at the very beginning -  visit Danny and Wendy in the hospital, confirming that there was no evidence of any of the supernatural elements they described in their statement.

Just as Wendy leaves the room, Mr. Ullman ominously hands Danny the ball that rolled out of Room 237. 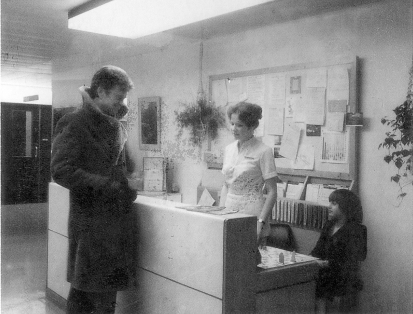 Warners had urged Kubrick to take out this scene, and Kubrick agreed - ordering all prints with the ending to be cut and then the film strips returned to him, which were then destroyed. To this day, no footage of that scene has been found.

Regardless of this, we have to take the ending we all saw as the intended ending. And what an ending it is. That it's so baffled audiences then and now shows just how much of an impact it had, but also demonstrates the value of mystery.

The Final Scene: 'The Shawshank Redemption'

If the ending was explained in totality, or rather if they used the ending that was in Stephen King's book, it probably wouldn't have had the same impact. The original ending in the novel saw the boiler explode, taking Jack Torrance with it and destroying the Overlook Hotel once and for all.

The ending of Kubrick's adaptation is markedly different, as we know. The mystery and the unknowable nature of its meaning lets the madness creep out from the screen and into the audience's mind. By itself, the image is nothing - simply a black-and-white photo with a grinning Jack Torrance parked in the middle of it. 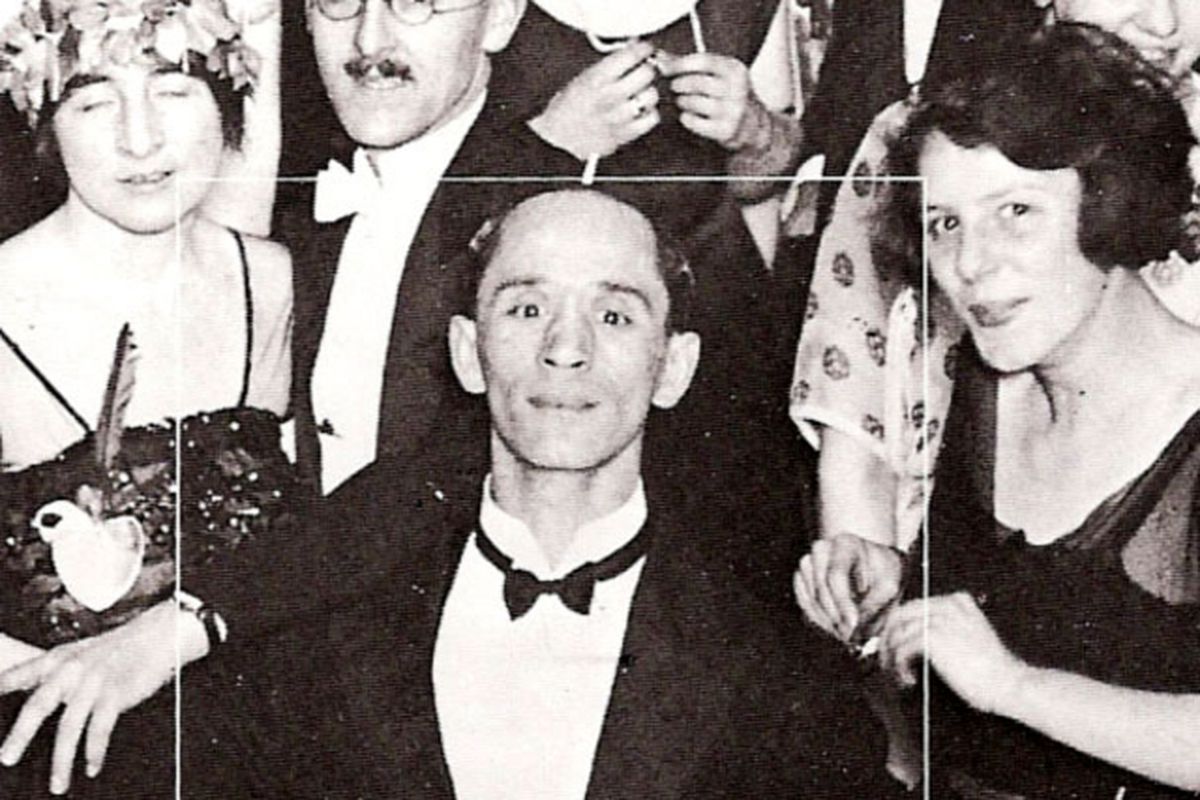 The original face on the photo, taken from a 1985 instruction manual on airbrushing (The Complete Airbrush and Photo-Retouching Manual)

Kubrick, a master photographer himself, had artist Joan Honour Smith place Nicholson's face over a partygoer and airbrushed it to make it seem like it was him all along. When it comes to horrors, we want to know it's over at the end credits. We want to know that we're safe to leave the cinema.

The ending of 'The Shining' doesn't work with the same kind of intent that, say, 'Misery' does. There is nothing in it to suggest that Danny and Wendy are still being tormented by Jack or the spirits in the Overlook Hotel.

Instead, the ambiguity of the horror lies in whether we can trust on our own eyes. Was any of what we just saw real? Is that really Jack in the photo? Why is he in the past?

It offers no answers, and simply plays out a big-band melody and fades to black, leaving the questions unanswered and Jack's fate uncertain.