Here come the Men in Black

The trailer for the new 'Men in Black' movie - which we have now learned is called 'MIB: International' - has dropped.

Hemsworth is Agent H, Tessa is M and Emma reprises her role from the third 'MIB' film as Agent O.

"The Men in Black have always protected the Earth from the scum of the universe. In this new adventure, they tackle their biggest, most global threat to date: a mole in the Men in Black organization."

Tessa Thompson previously gave us hints about what to expect in the new film. 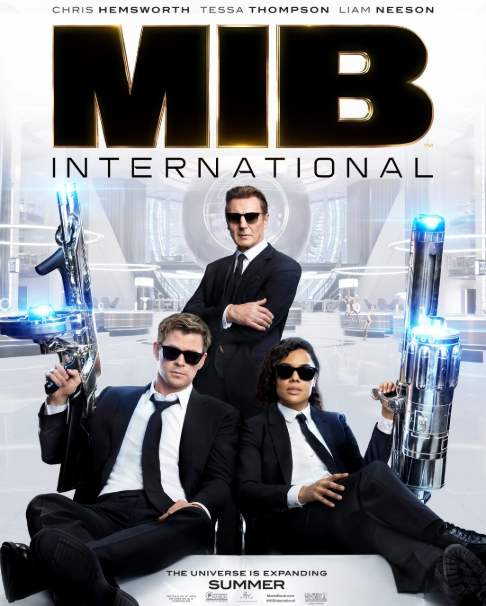