Yael Stone, an actress best-known for her role as Lorna Morello in 'Orange is the New Black' has accused Geoffrey Rush of sexual harassment and inappropriate behaviour.

The Australian actress said that she feared Australia’s defamation laws would bring her into a legal and financial quandary. In the United States, the legal burden is on the person who claims to have been defamed. This means they must prove that the allegations are false. In Australia,  it’s the opposite. The accuser must prove that the allegations against the plaintiff are true. 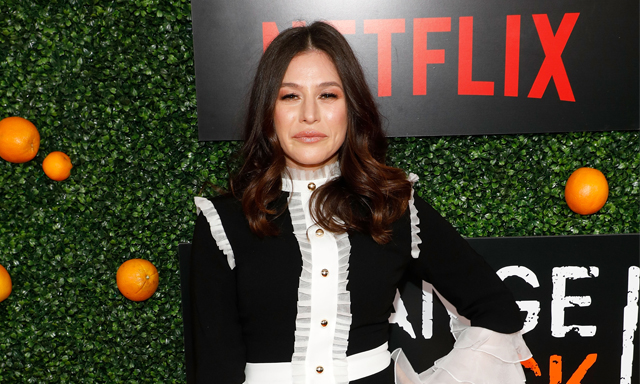 Geoffrey Rush has denied any inappropriate behaviour. He said in a statement that his former co-star’s allegations “are incorrect and in some instances have been taken completely out of context.”

He added: “clearly Yael has been upset on occasion by the spirited enthusiasm I generally bring to my work. I sincerely and deeply regret if I have caused her any distress. This, most certainly, has never been my intention.”

Eryn Jean Norvill, who appeared alongside Geoffrey Rush in the Sydney Theatre Company's 2015-16 production of 'King Lear', previously made allegations of harassment against the actor. She said he "deliberately" stroked down the right side of her breast during a preview performance of the show.

On another occasion, he allegedly touched Norvill's lower back under her shirt to her waistline.

Rush vehemently denies the claims. He sued Sydney tabloid 'The Daily Telegraph' for defamation in the Federal Court over a series of articles accusing him of inappropriate behaviour towards a female co-star during 'King Lear'. His accuser was not named in the stories but was later revealed to be Norvill.

Will Smith cried during his first interview since slapping Chris Rock