Who knew killing Nazis could be so much fun?

Well, when Jordan Peele gets involved anything can be fun.

'Hunters' is the new series on Amazon Prime which tells the tale of a young man in his late teens, Jonah Heidelbaum (Logan Lerman), who gets wrapped up in hunting Nazis with a group of hard-as-hell Nazi killers in New York City. The majority of the series is set in 1977, at a time when many Nazis are hiding around various places in the US, waiting out the remainder of their lives in the hopes nobody will recognise them. However, this group of "Nazi Hunters" aims to rid the world of the Nazi scum once and for all.

Lerman takes the lead role, with Al Pacino, Carol Kane, and Josh Radnor appearing as some of his impressive Nazi-hunting members. And it is one hell of an interesting Nazi-hunting ride. have we said "Nazi" enough times yet? 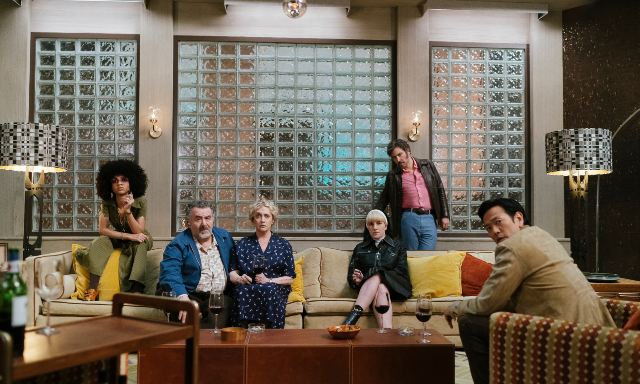 What first starts off as a solo series focused on young Jonah quickly turns into an ensemble TV series as each of the characters begin to fight for screentime - and there's a lot of characters to cater for. Luckily for us viewers though, the series is easy to follow, and each new location or continuation of the storyline is almost always moving the plot forward. There's no messing around here.

From the first minute of the 90-minute first episode, your attention is grabbed almost immediately. We won't go into detail as to what happens in the opening scene, but take it from us - it is phenomenal. The intensity of the first episode is so hard to pick apart, as it really is quite an impressive introduction when compared to any series that has come before it.

The only slight gripe we would have is that committing yourself to watch the 90-minutes might seem quite daunting at first. Take it from us though, it is worth every moment. 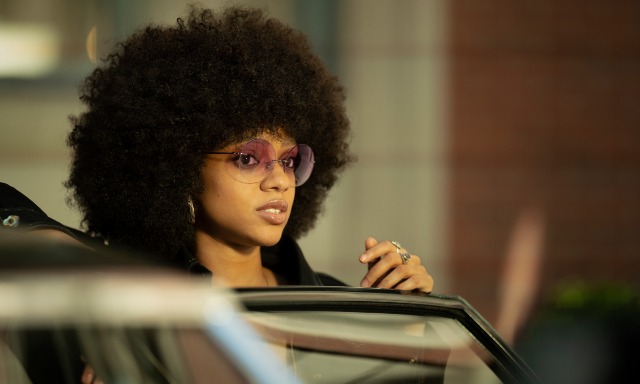 Al Pacino works his magic while on-screen with Lerman, and the pair quickly adopt a grandfather/grandson relationship. Lerman, who is normally the normal/stiff guy in everything we've seen before ('Percy Jackson', 'The Perks of Being a Wallflower') spreads his wings ever-so-slightly here. His character goes through a lot within a short period of time, and his emotions are bang-on. Sidenote - he'd be a great choice for Cyclops, should Disney want to reboot the X-Men with a younger cast yet again. 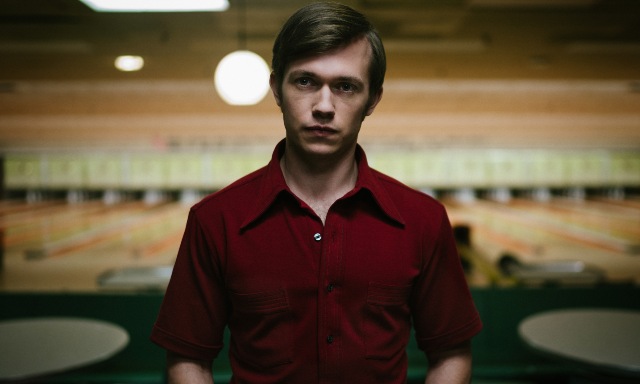 Although enjoyable, when 'Hunters' goes off-the-wall for a few brief moments, it sometimes feels quite jarring. The series can go from a gripping scene to a slapstick comedy scene in the space of a few moments. It's welcome, but it just makes the series' tone feel very fluid and makes the viewer question what they're watching.

Is this supposed to be an entertaining Nazi-filled TV series full of murder, bad-ass bombshells, and gnarly outfits - or a serious series highlighting how many millions of innocent people died in the 1940's? 'Hunters' falls somewhere in between.

It's quite obvious whose idea these moments of comedy are coming from - executive producer Jordan Peele. The Academy Award-winner injects his signature stamp onto the series in parts, which feels a bit lost in a sea of brutal Nazi and Jewish killings in the present day and flashbacks to German concentration camps.

The series is created by David Weil, who is sure to be a name worth remembering in the future.

If the sound of a group of killers attempting to hunt down Nazis sounds like your idea of great TV, then this is the series for you. While fun, the series also has its incredibly dark moments due to the real-world happenings it is based on. Nonetheless, the series ticks a lot of boxes which viewers are going to want plenty more of in the future.

'Hunters' is available to stream on Amazon Prime Video from today. Check out On Demand for everything else you might need.

'Wednesday' is ooky, spooky fun with a solid performance from Jenna Ortega

'The Watcher' is a chaotic mess - in a good way